Michael has set a plethora of offensive career highs this season, and now it's time for a defensive one. last year, he achieved a personal high of 11 outfield assists, which he matched on August 7, 2014. but this afternoon, during the 2nd game of the September 11 doubleheader against the Minnesota Twins, Michael was credited with his career high 12th outfield assist of the season.

with Chris Parmelee at 1st base, 1 out, and no score in the top of the 3rd inning, Brian Dozier was batting. TJ House was on the mound for the Tribe and after a 1-1 count, Dozier hit a fly ball to left field. Michael recorded the putout on the warning track right in front of the wall for the 2nd out of the inning. 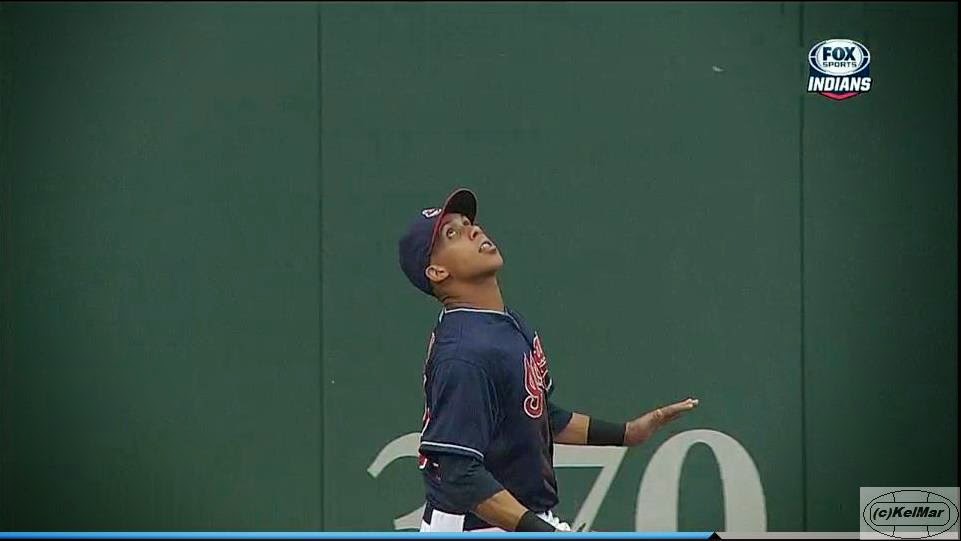 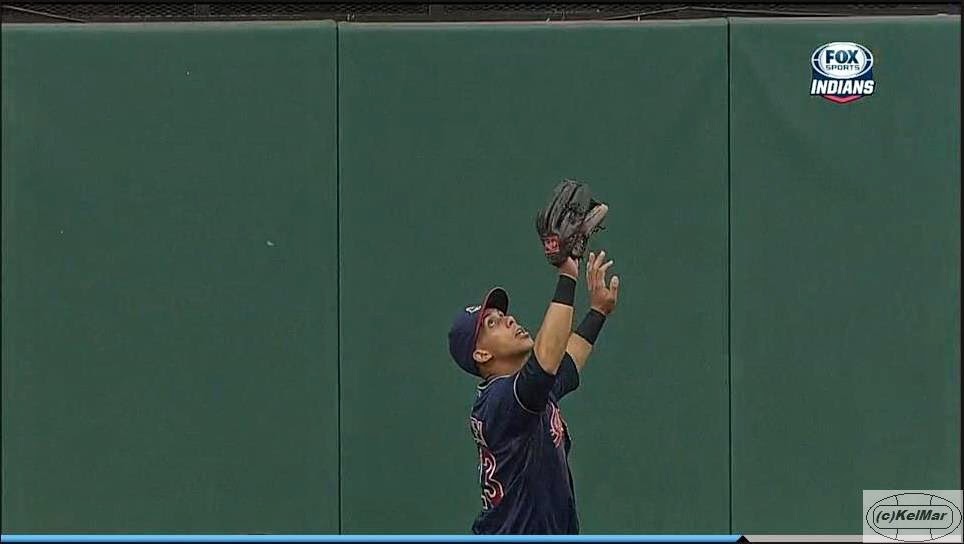 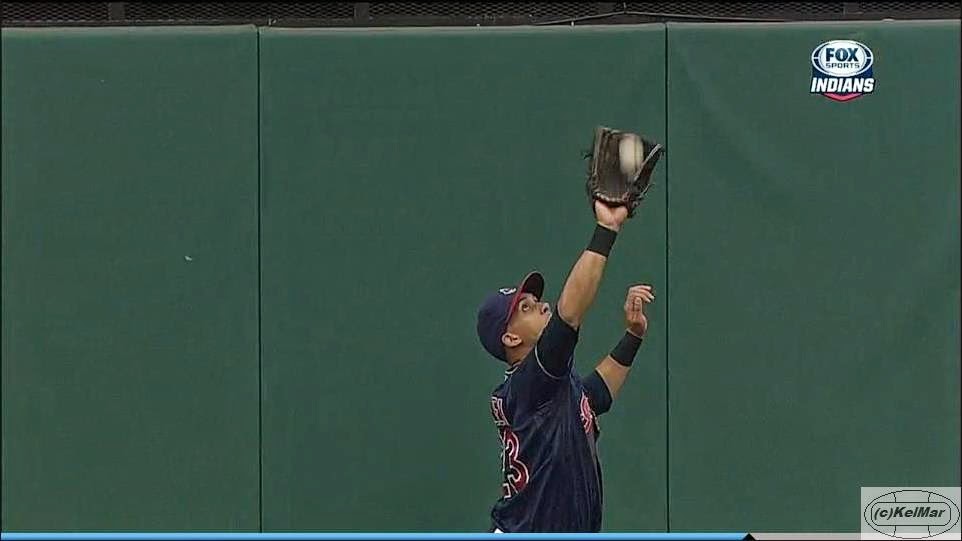 then came the fun part. Michael quickly threw the ball in to the cutoff man, shortstop Jose Ramirez, like usual. 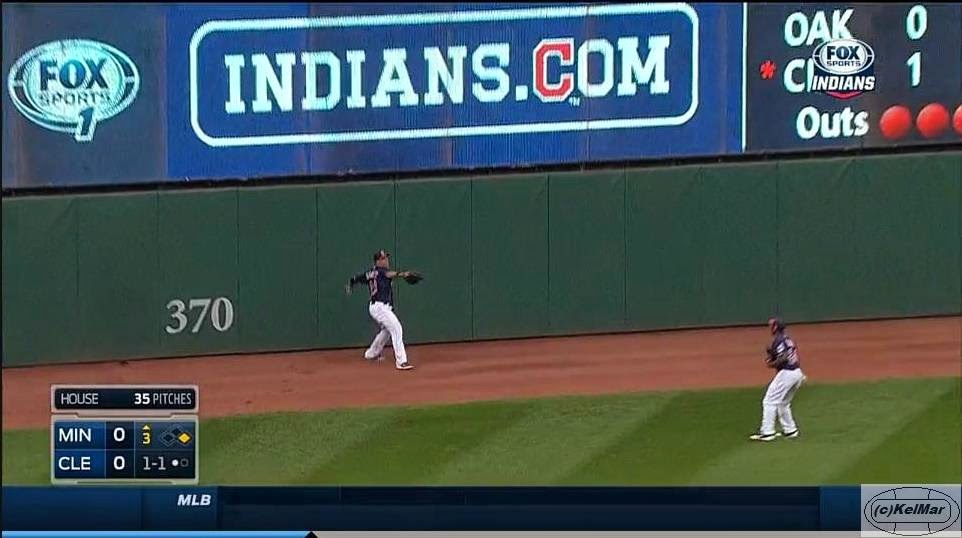 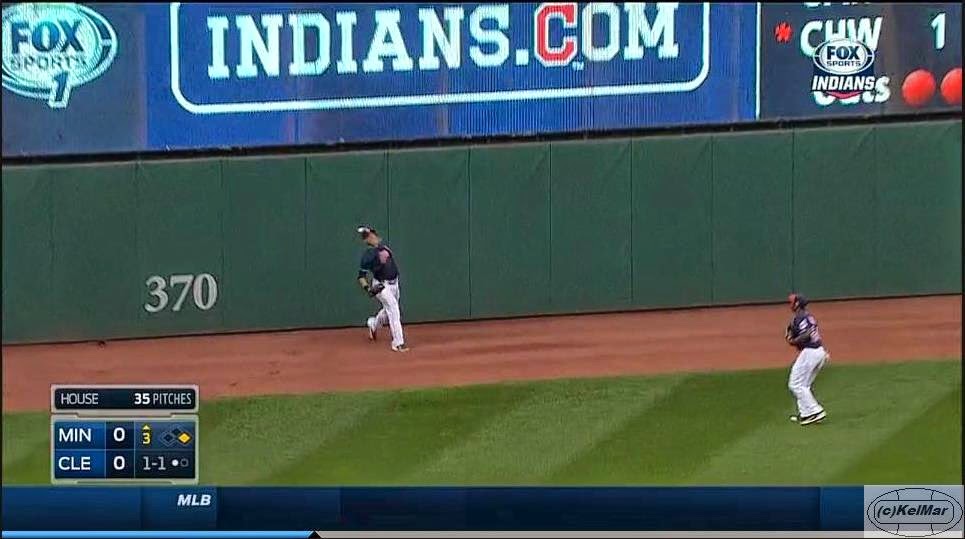 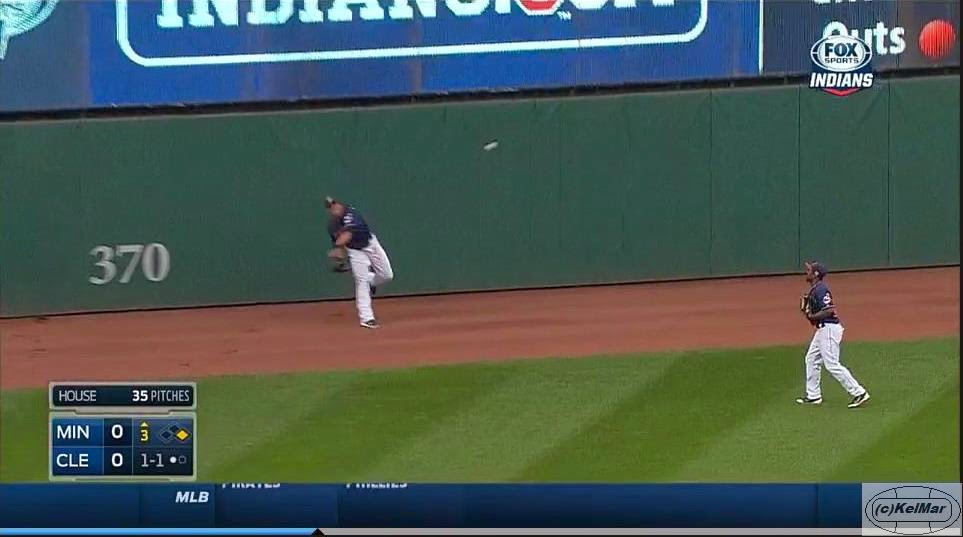 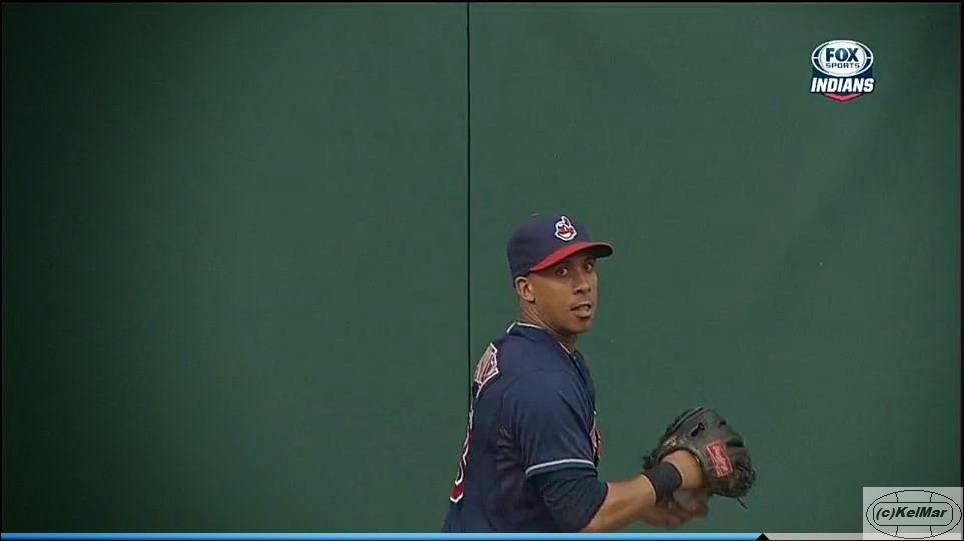 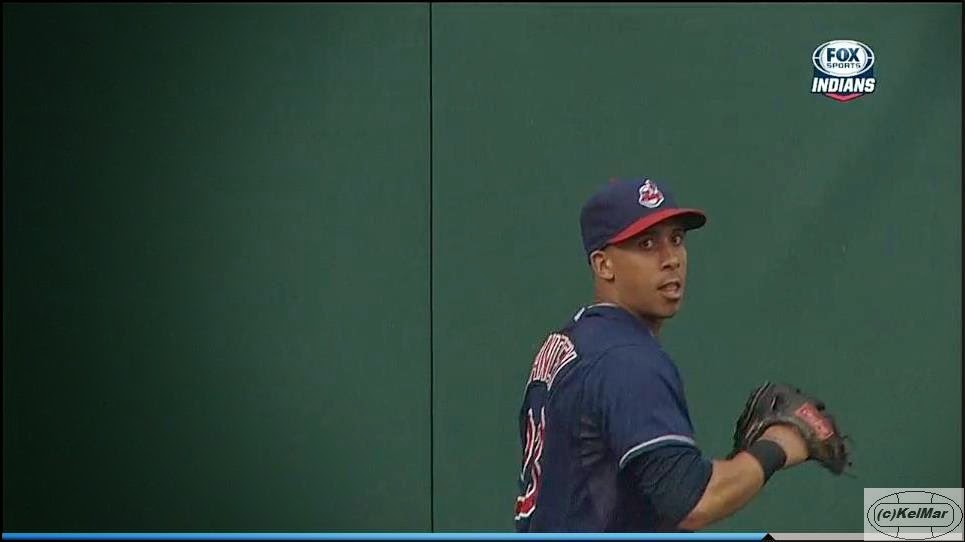 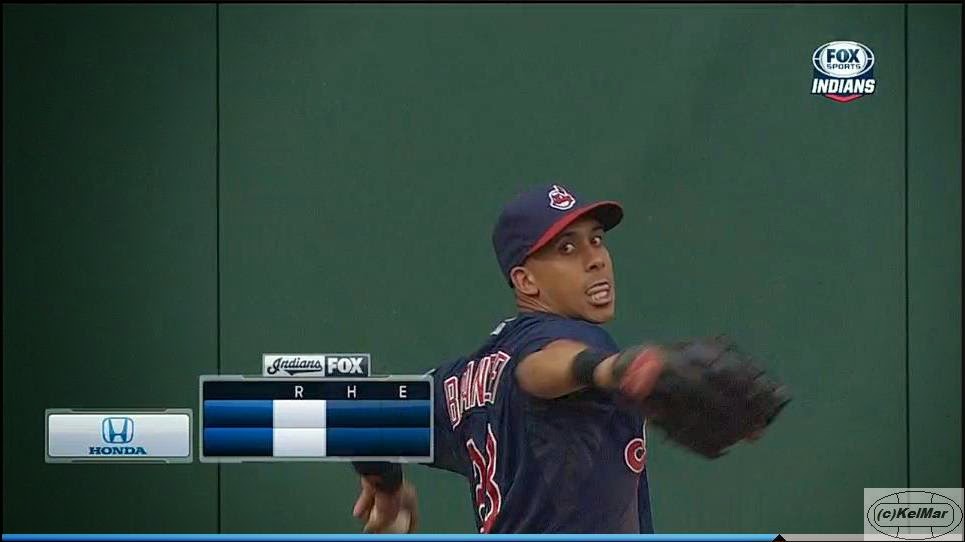 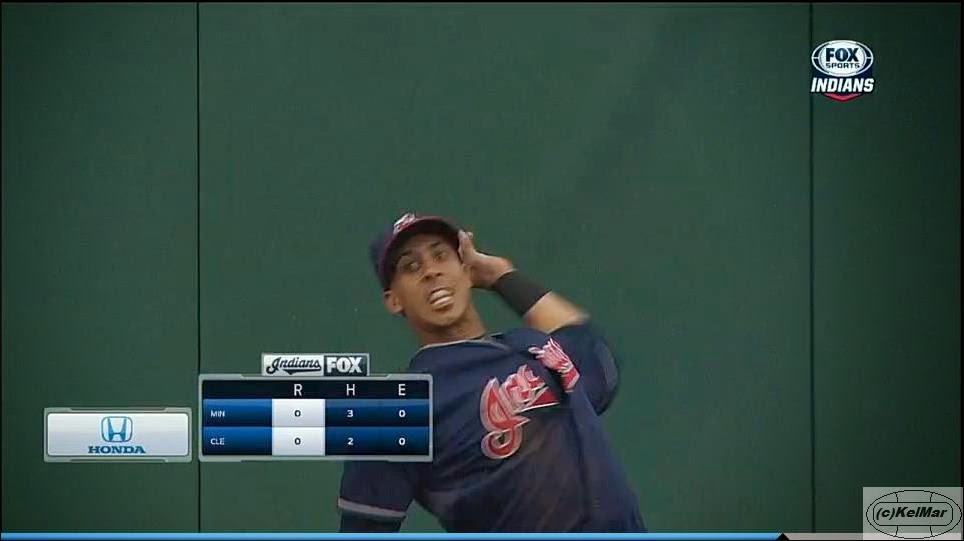 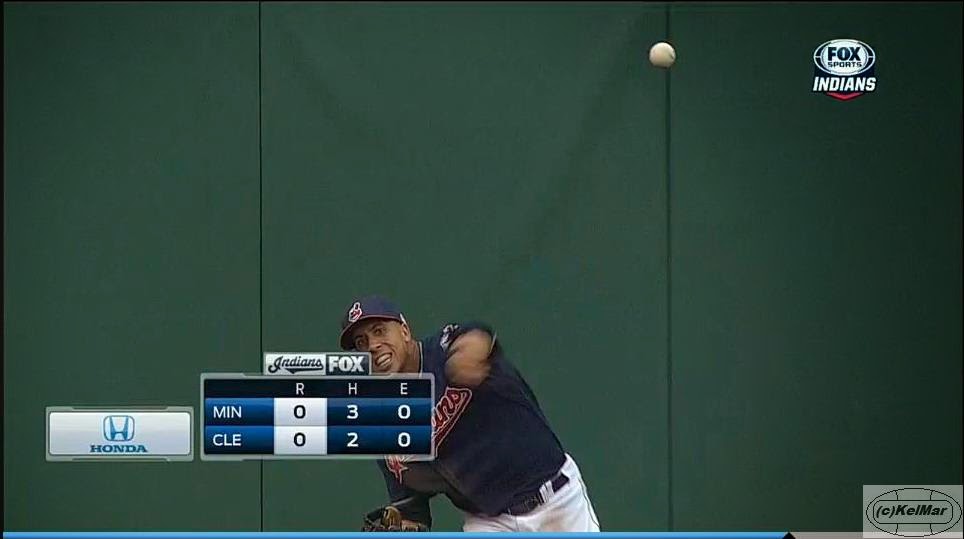 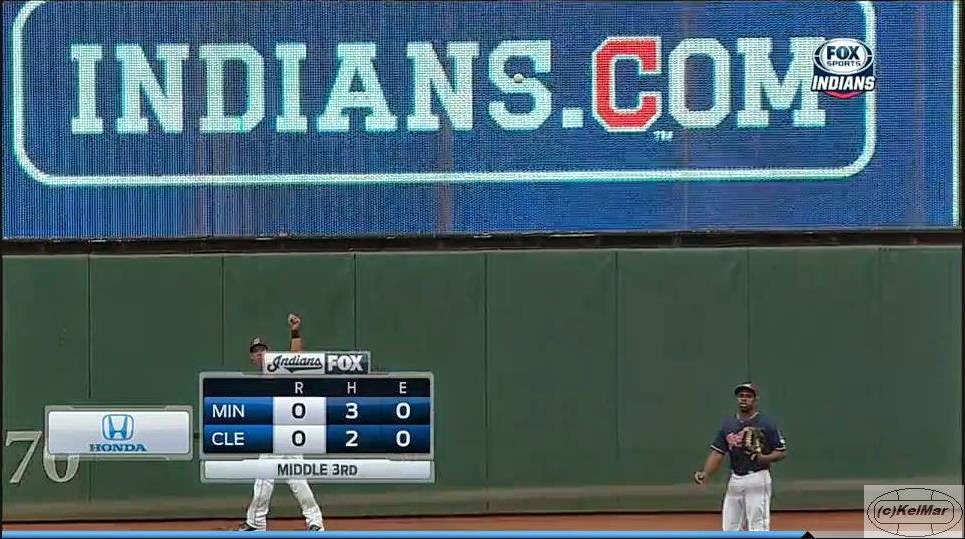 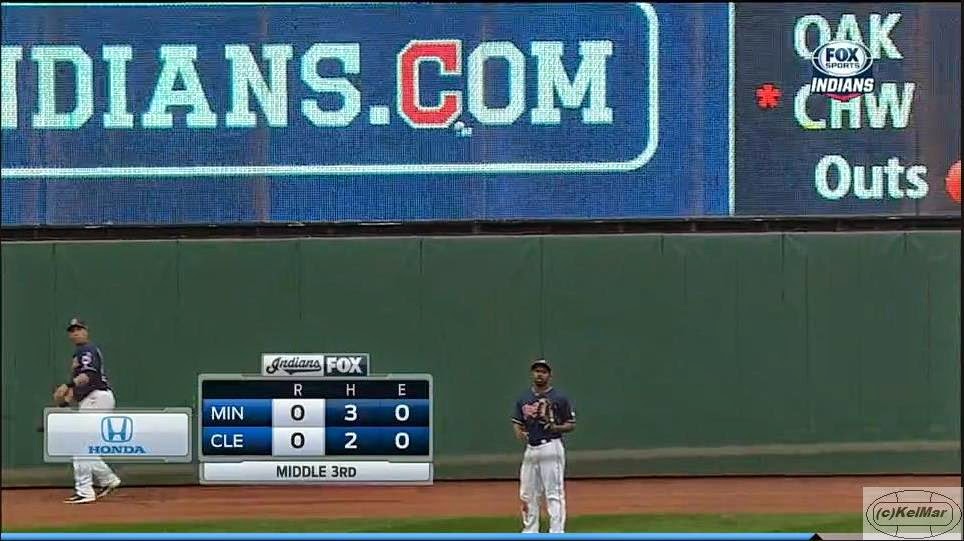 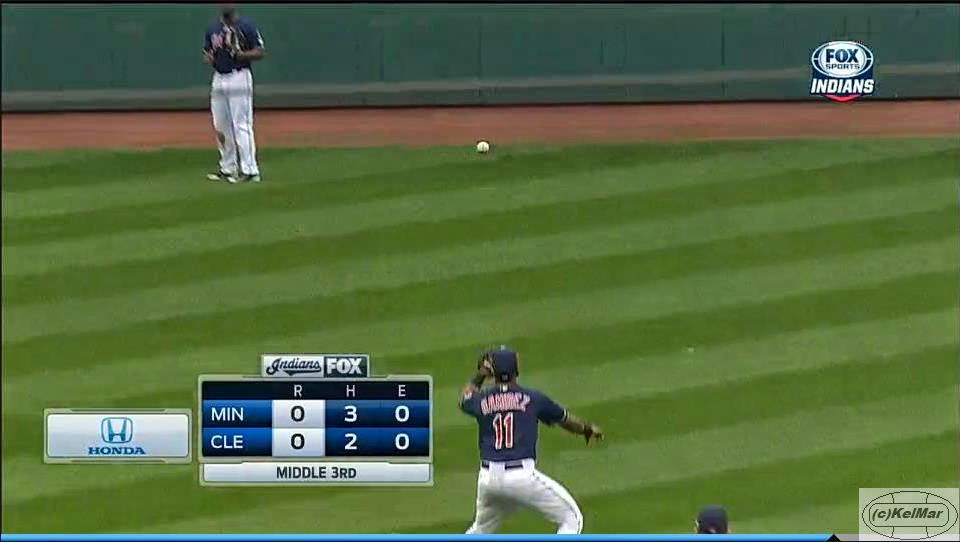 but Parmelee was already at 2nd base, 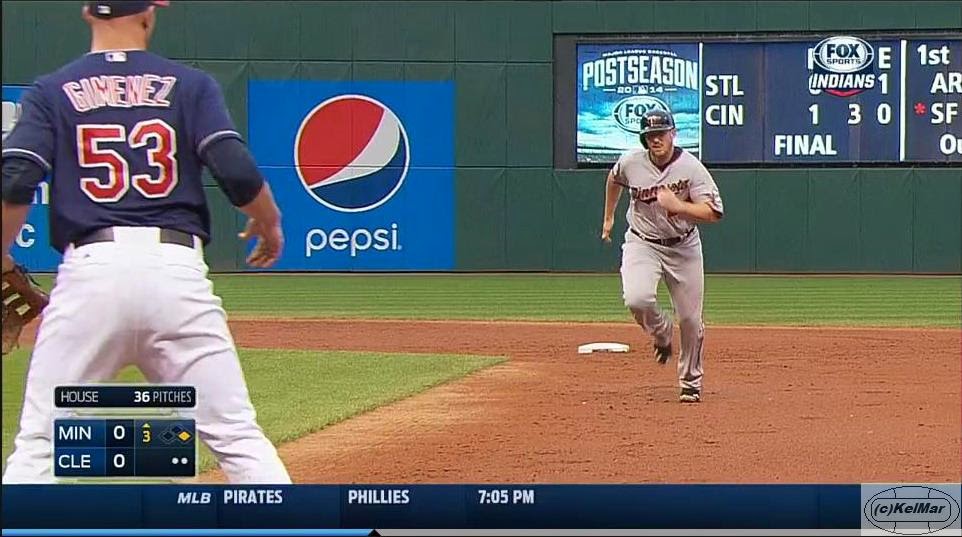 so when Ramirez threw the ball to 1st baseman Chris Gimenez, Parmelee was unable to get back in time and therefore doubled off 1st. 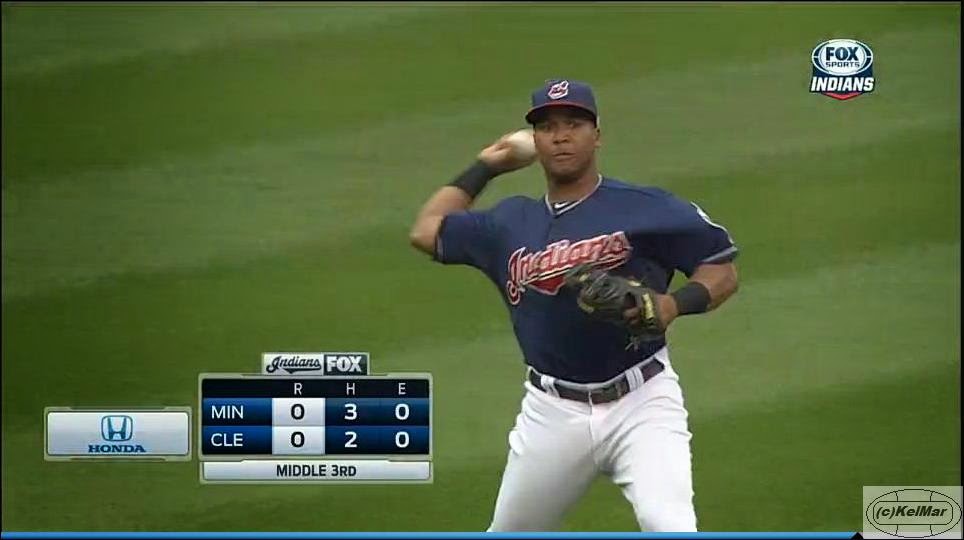 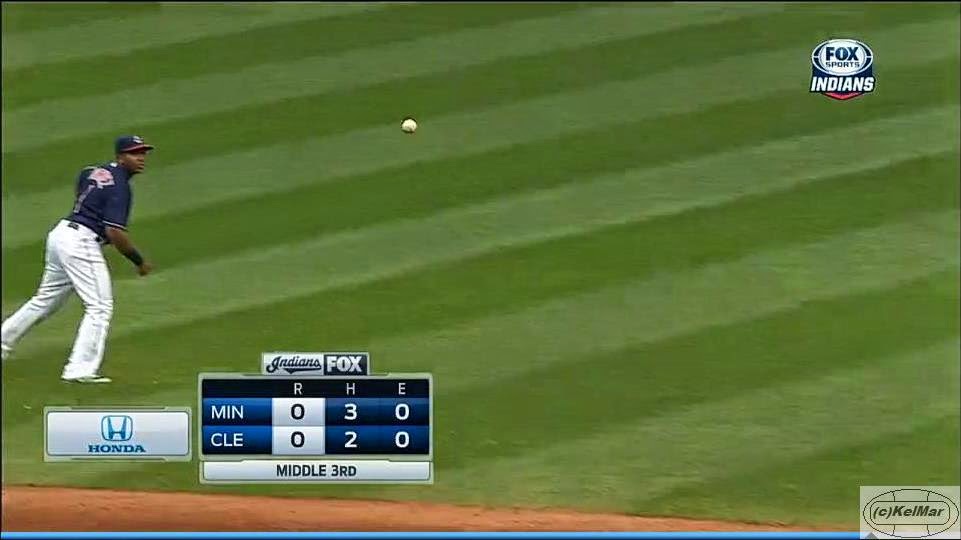 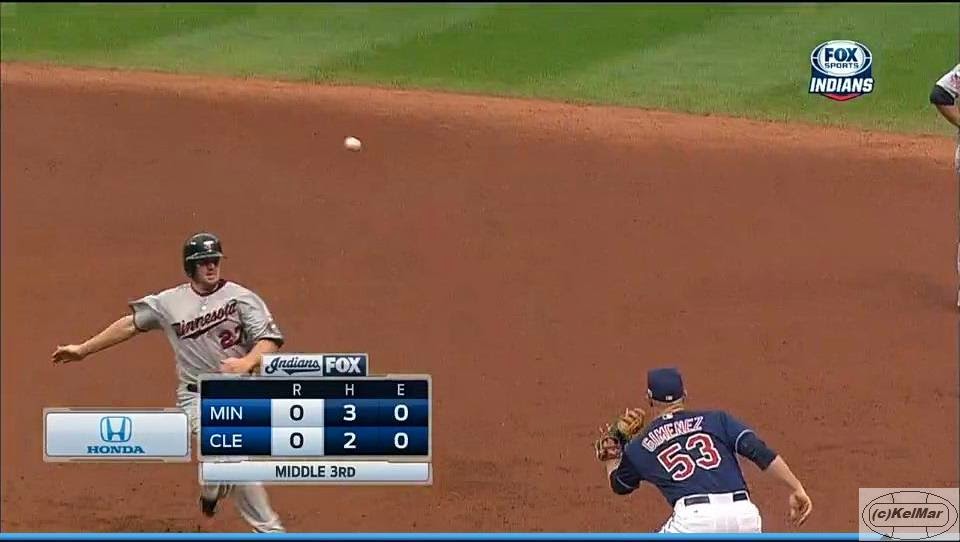 that gave Michael OF assist #12 for the season. it also added a double play to Michael's stat line, his 2nd of this year. and look at his reaction. i love it! you be proud cause that was awesome! 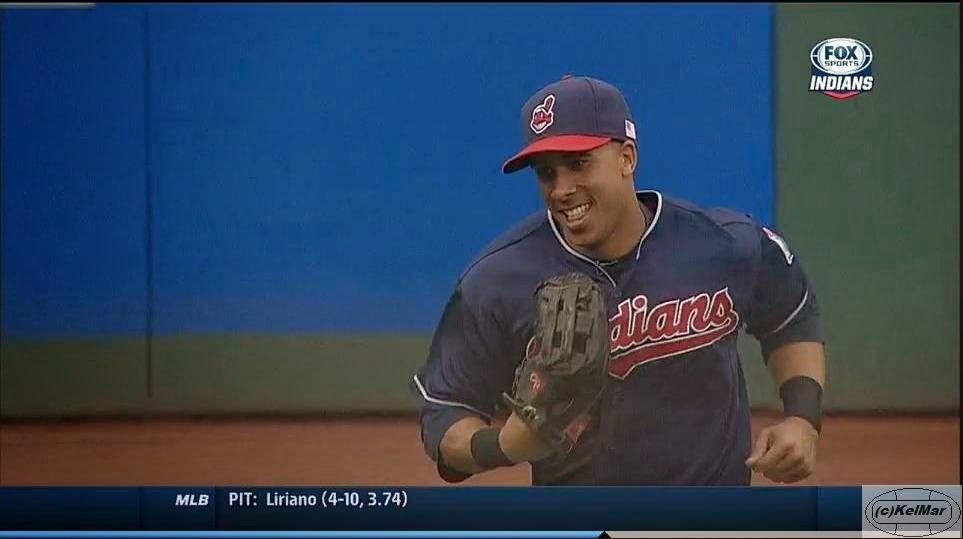 so congratulations again, Michael, on acquiring yet another career high amid your terrific career year. i am gonna be really sad to see this season end because you are on such an incredible run and i don't it want to stop lol what else are you going to do in the final 16 games? ;D
Posted by 216clevelandgirl at 4:51 PM