once i knew the lineup for this afternoon's September 28 game against the Tampa Bay Rays, and saw that Michael was not playing in the Indians season finale, it was time to write this blog. with his season officially ending last night, Michael now has 4 more career highs to add to his already impressive 2014 resume.

Michael's final at bat of the year came on September 27 in the game against the Tampa Bay Rays. he led off the bottom of the 9th inning with the Tribe down, 2-0. left-handed reliever Jake McGee was on the mound for the Rays, and after a 1-2 count, Michael struck out on a foul tip. and that is how he would close the books on his outstanding season. 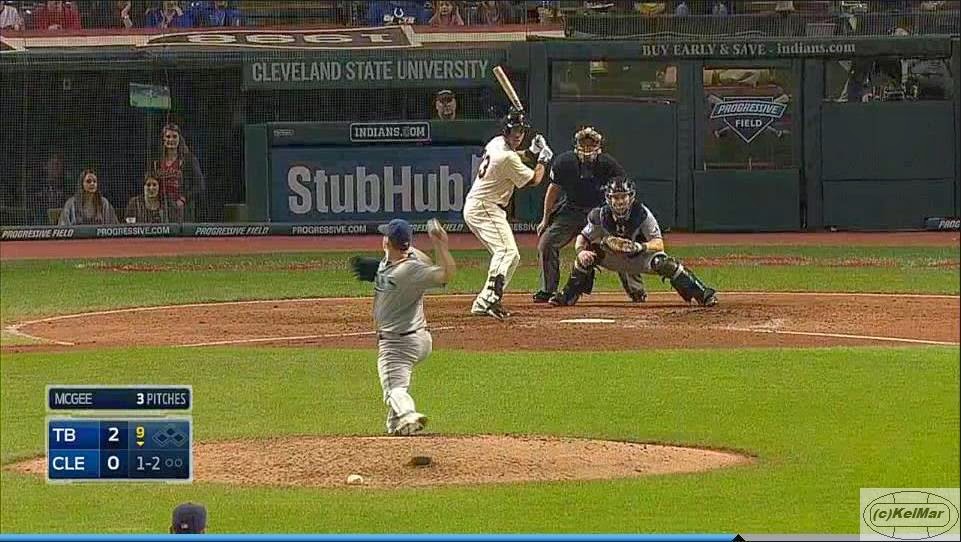 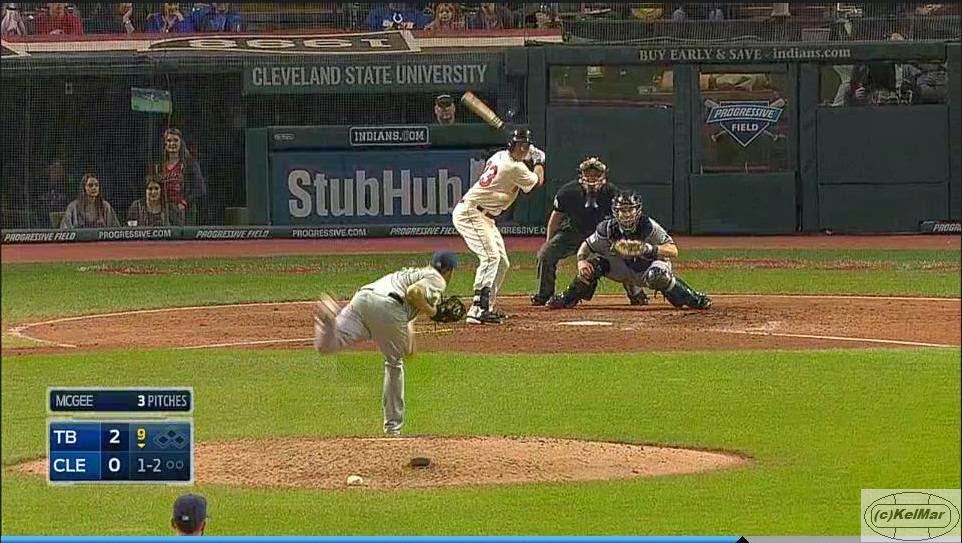 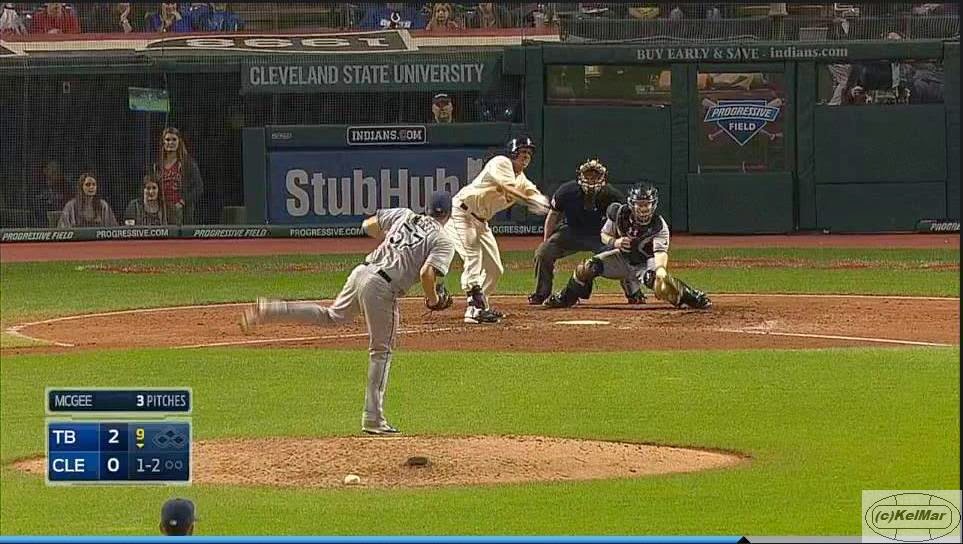 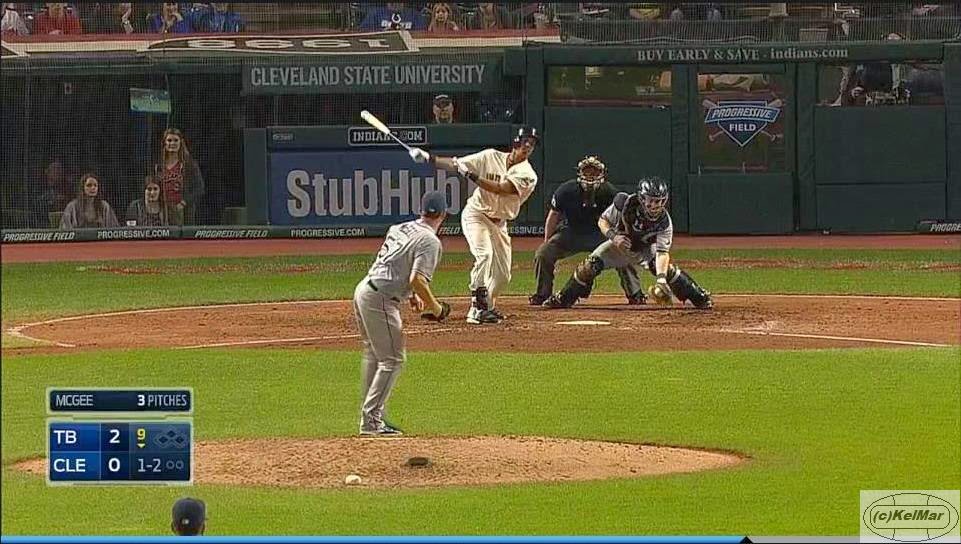 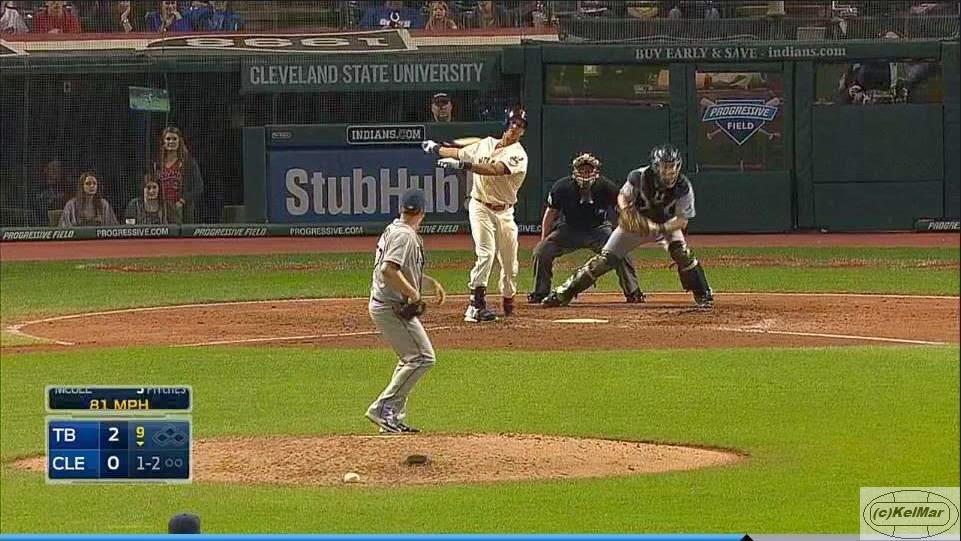 all these numbers are team highs as well.

Michael has led the team in overall batting average 3 years in a row now. this season, he finished an astounding 47 points ahead of the 2nd highest BA on the team, held by Lonnie Chisenhall. Michael should have taken that BA bet with Chiz, i knew he would have won lol


additionally, Michael's .327 average ranked 3rd in the major leagues, behind only Victor Martinez (.335) and Jose Altuve (.341). but i will get more into that in my September #s blog.

also, for the record, the highest batting average Michael had after a game this season was .329, minus of course some of the outrageous batting averages from March/April. i am extremely happy that he was able to get back up into his higher BA range right as the year came to its conclusion.

so congratulations to Michael on maintaining such a high stat line and being a clutch commodity all season long! i always believed he had potential to be a .300 hitter, but this year he exceeded all expectations. he's developed into one of the best all-around players in the league, and i am incredibly proud of him! =D
Posted by 216clevelandgirl at 2:00 PM