Michael Brantley is in the midst of a career year, and for the 3rd day in a row, he broke a personal record. in this afternoon's game against the New York Yankees, he set another new career high for himself. Michael now has 74 RBI in a season for the first time in his career. and it's only August 9!

the Indians were leading the game, 2-0, in the top of the 8th inning at Yankee Stadium when Michael faced right-handed relief pitcher Chase Whitley. Michael was DHing in the game because Terry Francona wanted to give his legs a rest from playing in the outfield, but still keep his bat in the lineup. and it's a good thing he did because after a 1-1 count, Michael hit a home run high and deep to right field off the top of the foul pole. i mean really, is there a better way to acquire your new career high RBI total than by driving yourself in with a home run? that was career high home run #17, and RBI #74 for Michael. 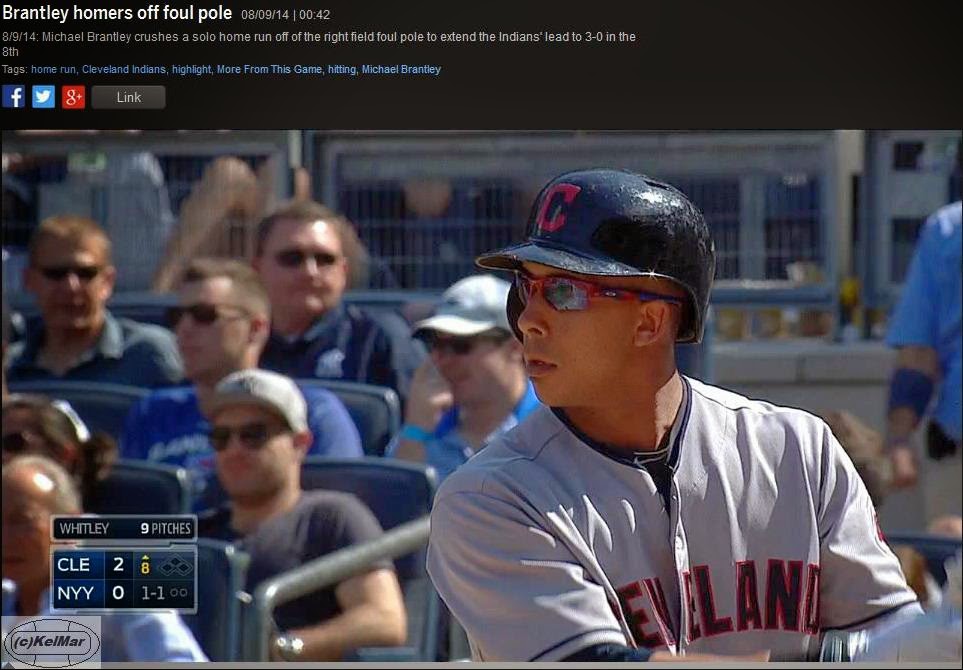 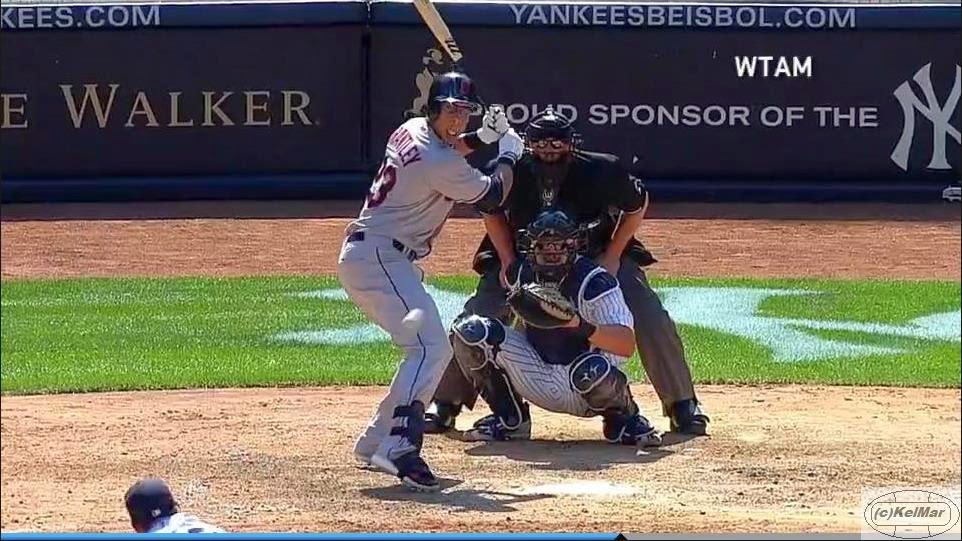 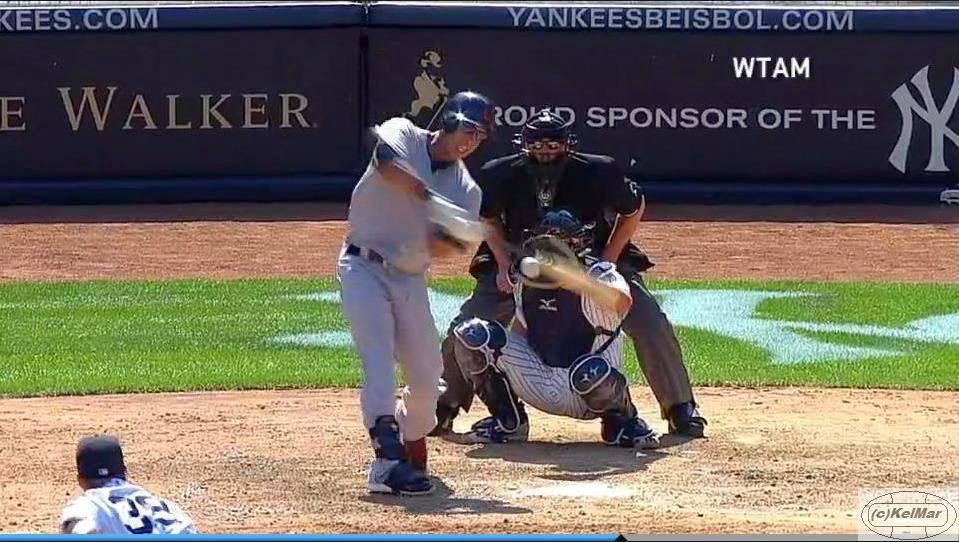 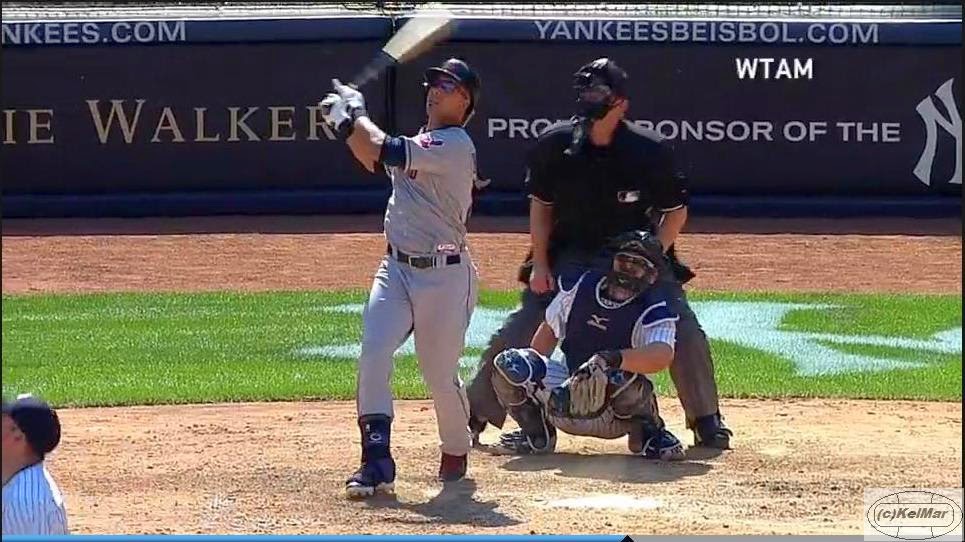 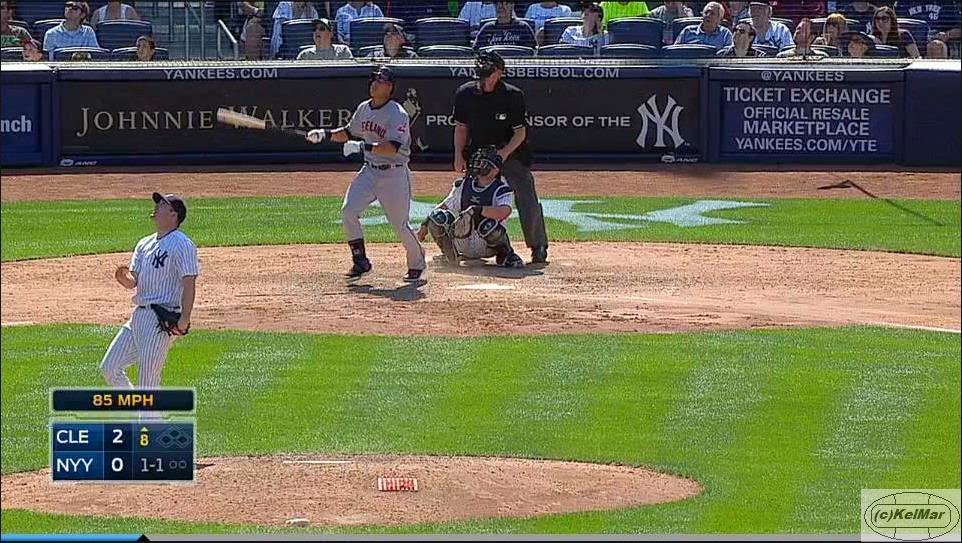 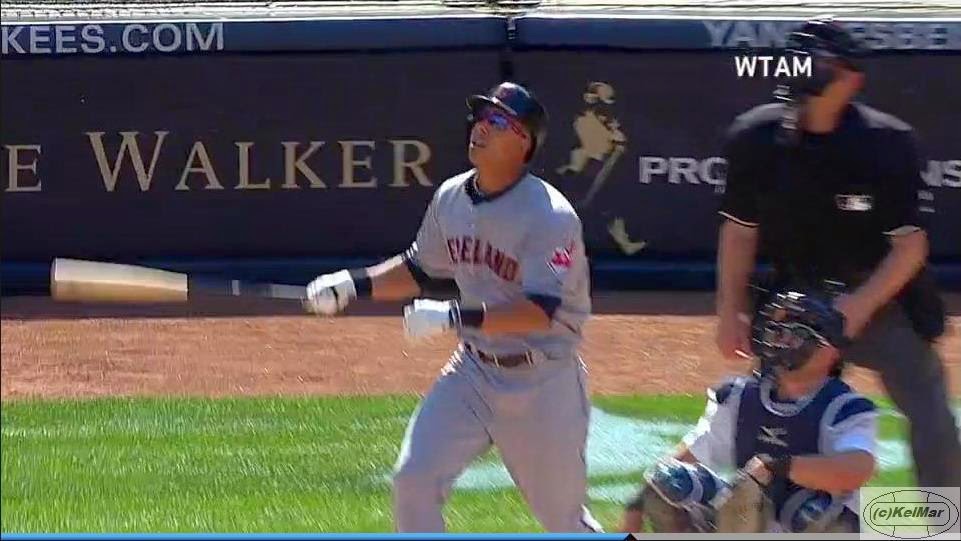 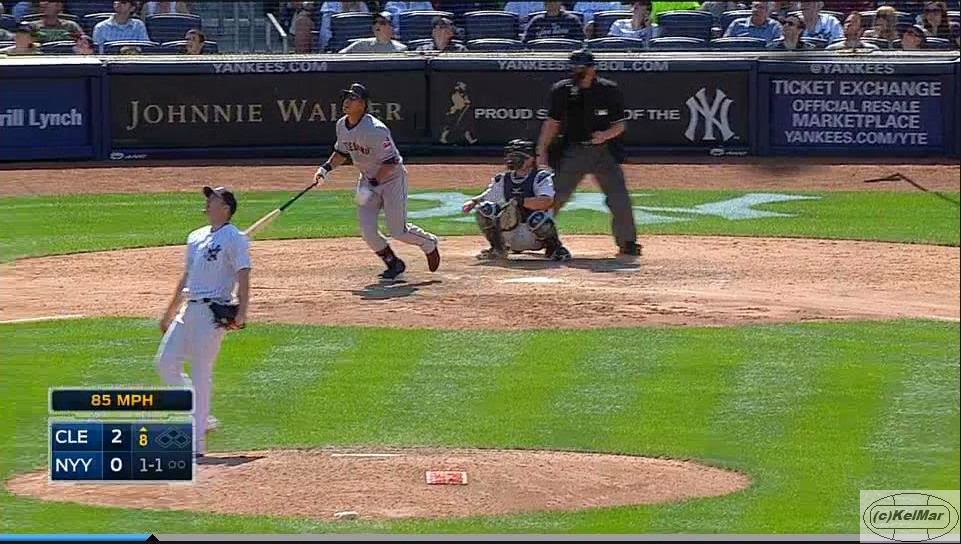 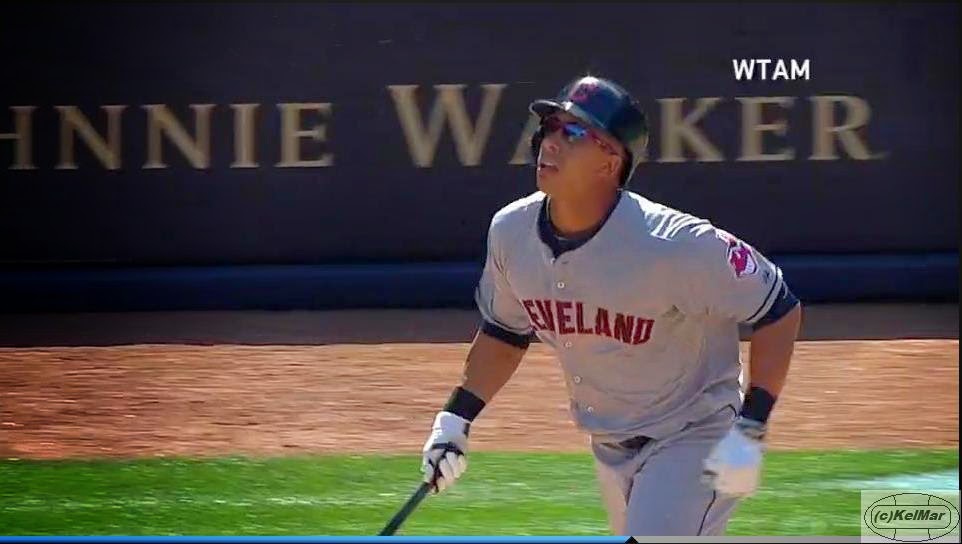 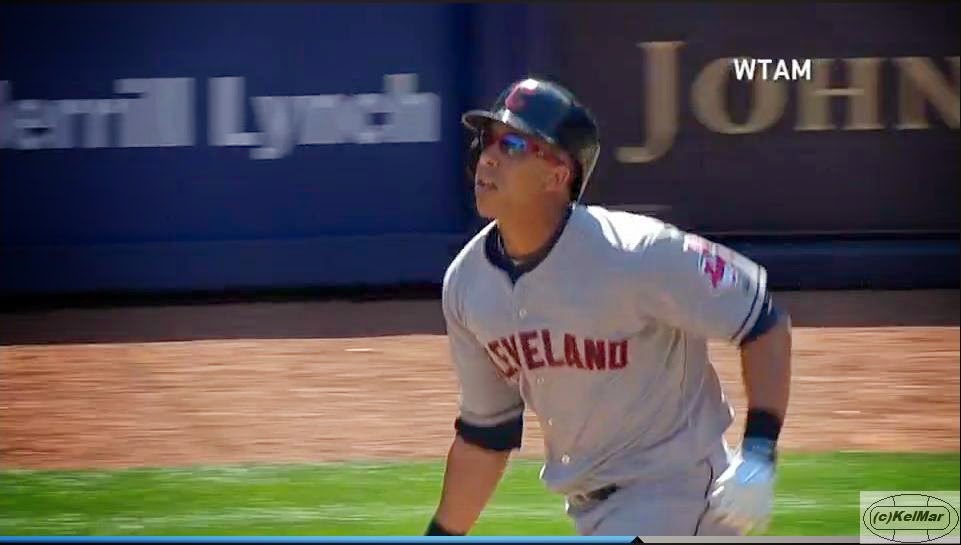 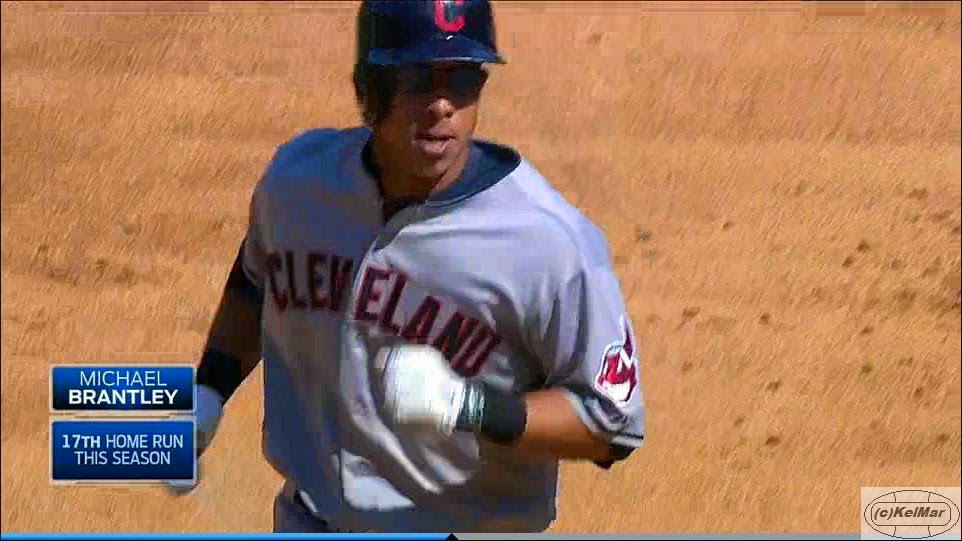 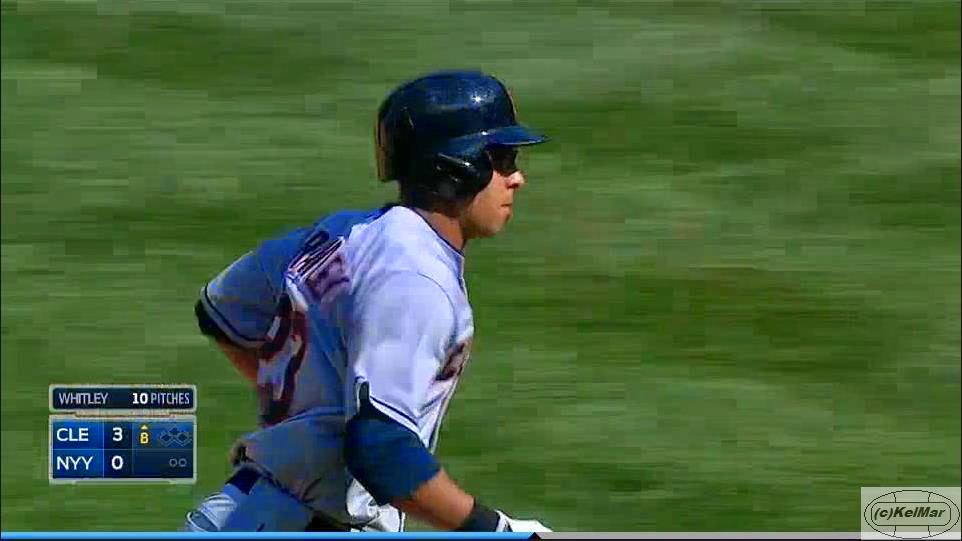 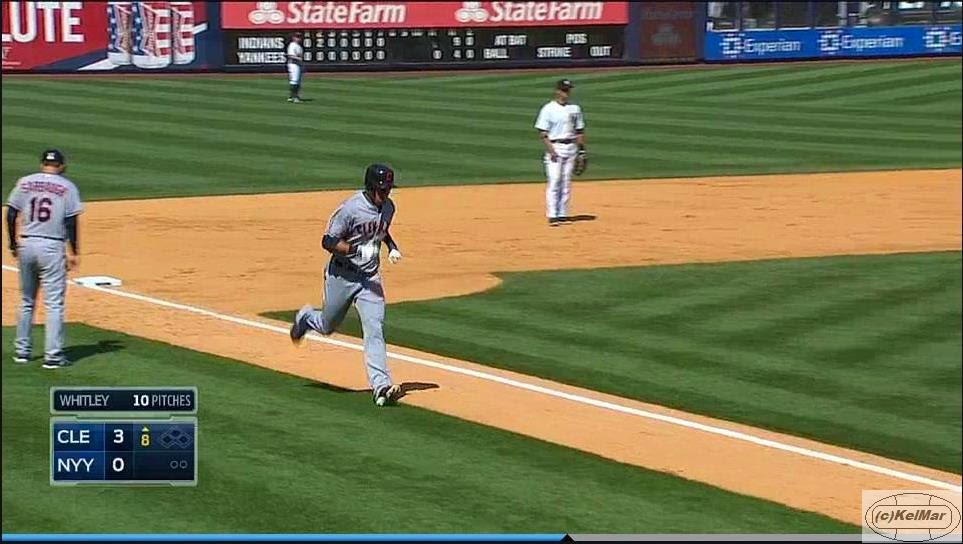 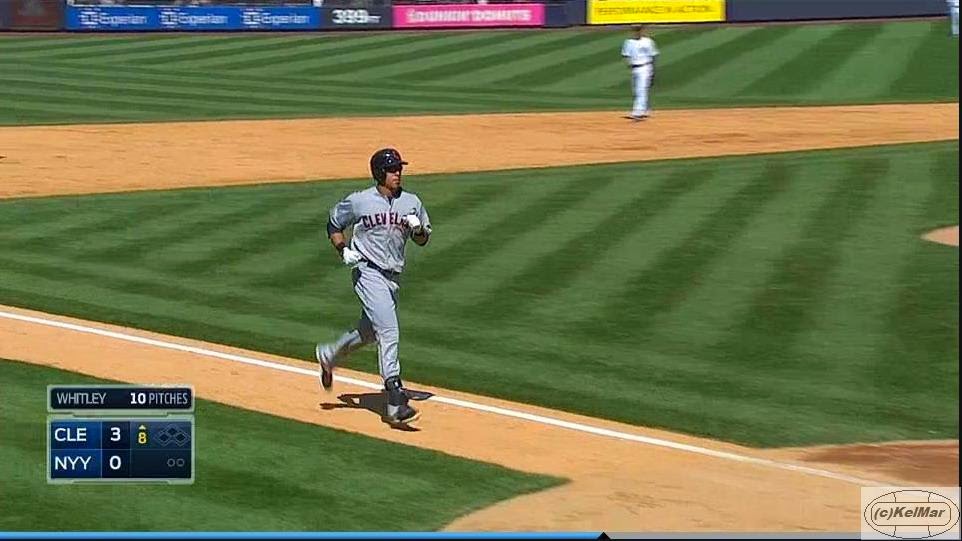 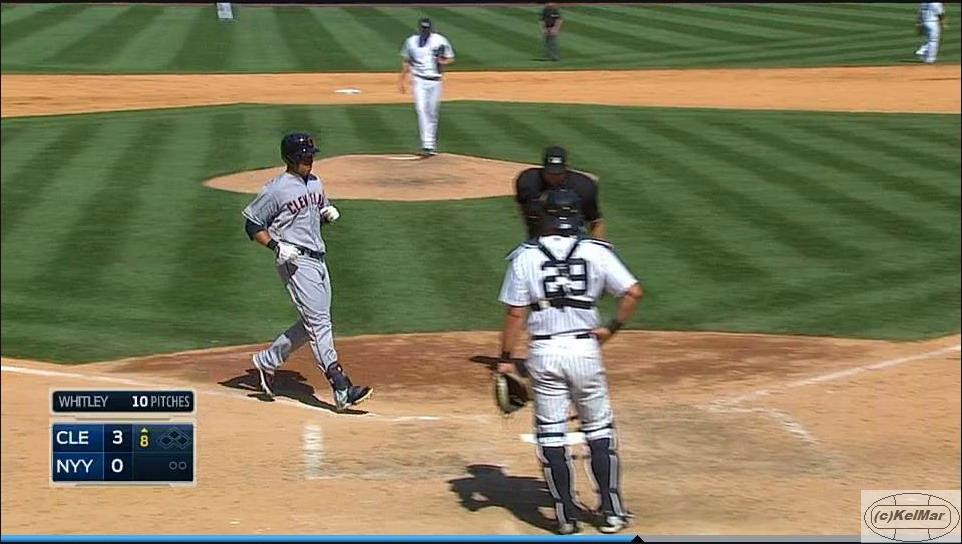 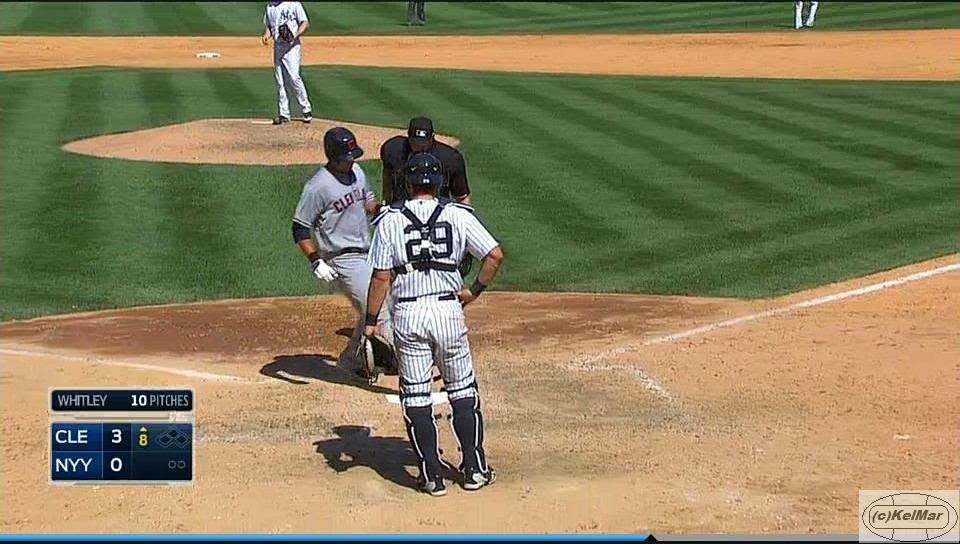 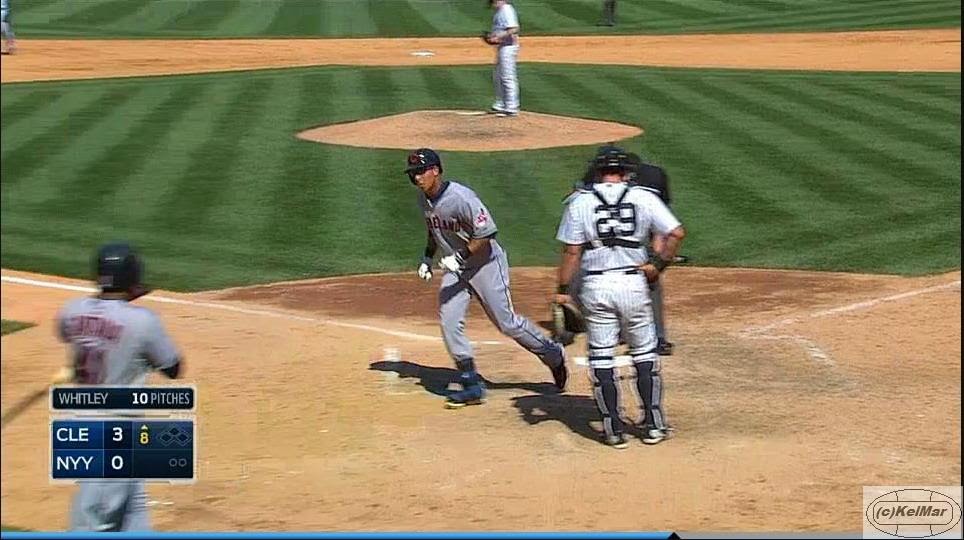 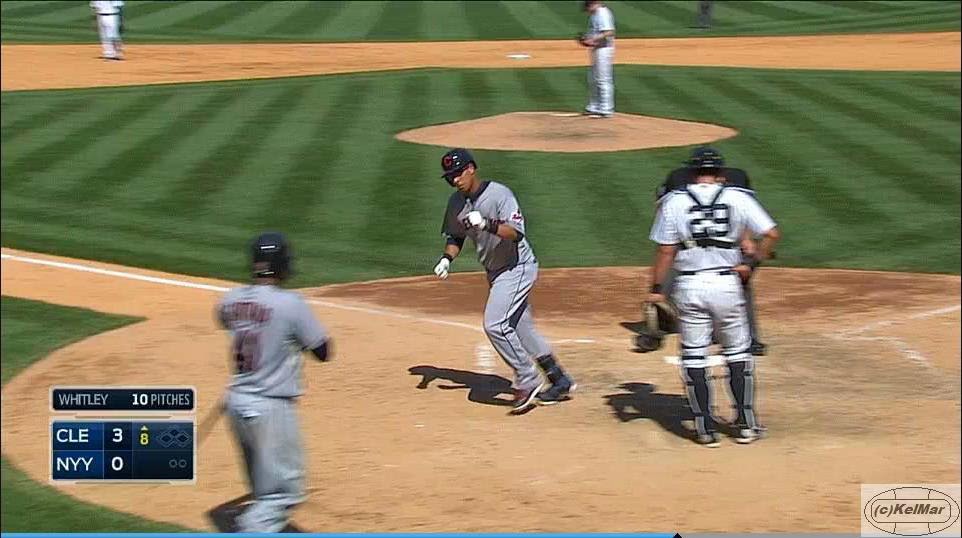 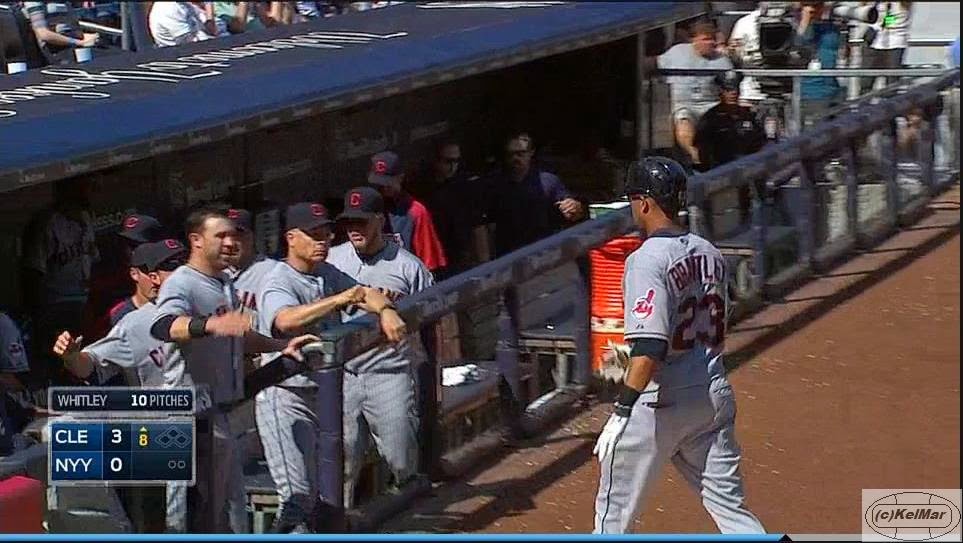 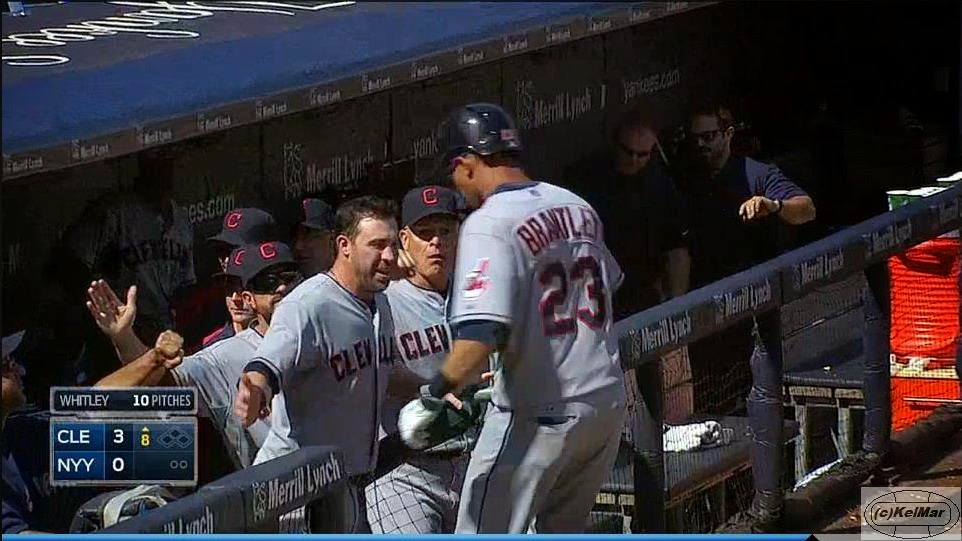 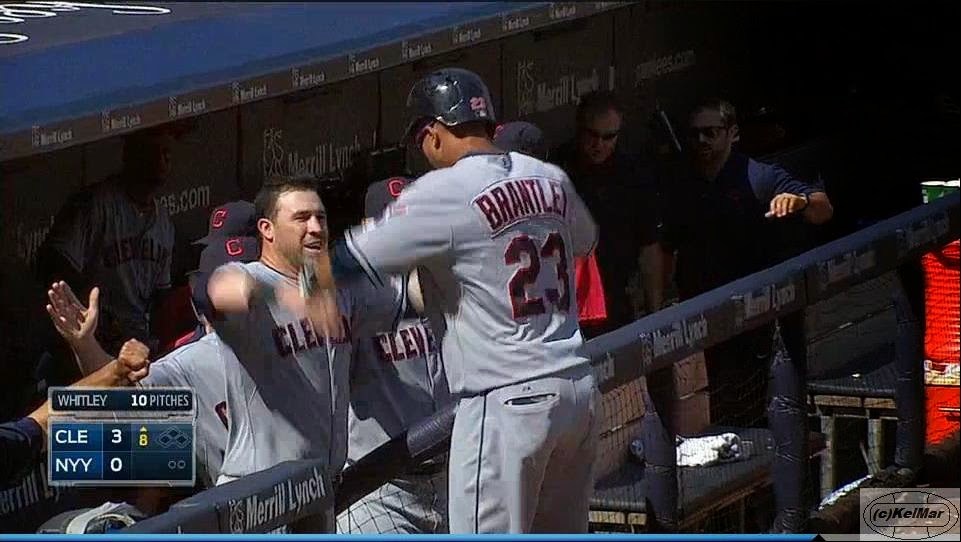 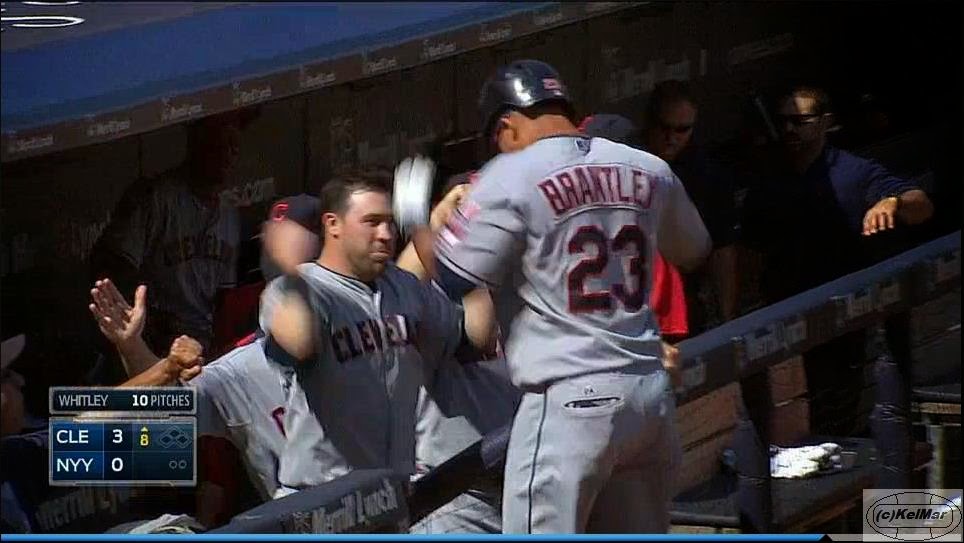 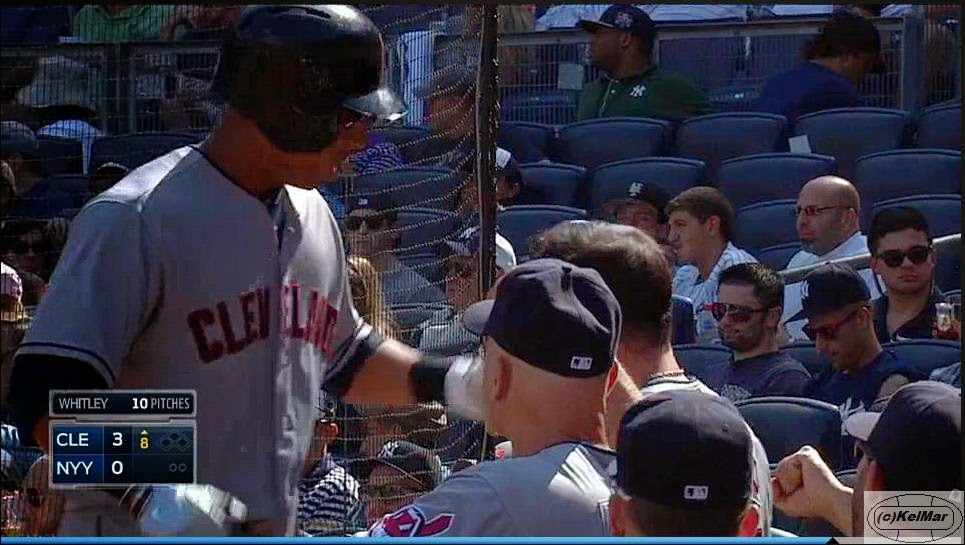 Hammy and Rosey interviewed Michael on the radio after the game, which the Indians won, 3-0, and here is some of what he had to say. "my mom and dad are from New York, so i had family in the stands watching. it was exciting. hopefully they had fun watching."

on the home run that hit off the top of the foul pole: "it wasn't a bad pitch. it was more of a reaction type swing. luckily it stayed fair."

on how he's been handling being the DH the last 2 games: "i try to stay warm, do a lot of jogging in the tunnel, and hit off the tee. it's an adjustment period that i'm going through, but i'm learning from it."


last season, Michael got his 73rd RBI on September 26, and that was where his career high/RBI total for 2013 topped out. i was really happy with that number and thought it was great to see him excel at the plate with runners on base. now that he's already beat that previous career high, i am very excited to see how many more RBI he can add to this new career total in these last 45 games of the season. he's on pace to drive in between 90-100 runners. my mind is seriously being blown at just how amazing a year Michael is putting together. i have cried so many tears of joy, it's almost ridiculous lol #soproudofmyboy