this is going to be a season of career highs for Michael, as he just set another career high in the runs scored category. his previous high was 66 runs, and tonight on July 21, he broke that record. here's how it happened.

Michael was in dire need of a day off, so Terry Francona did not put him in the starting lineup against the Minnesota Twins. but when the Indians were down 3-2 in the top of the 8th inning, Tito decided to pinch hit Michael for Ryan Raburn in the 5th spot in the order. with 1 out already in the inning, Michael came on to face right-handed pitcher Casey Fien. after a 2-0 count, Michael hit a double to deep right-center field. he advanced to 3rd base on Nick Swisher's groundout to 1st, then scored a run when Roberto Perez hit a 2-out single to center field. that tied the game at 3, and Michael got his 67th run, a new career high. 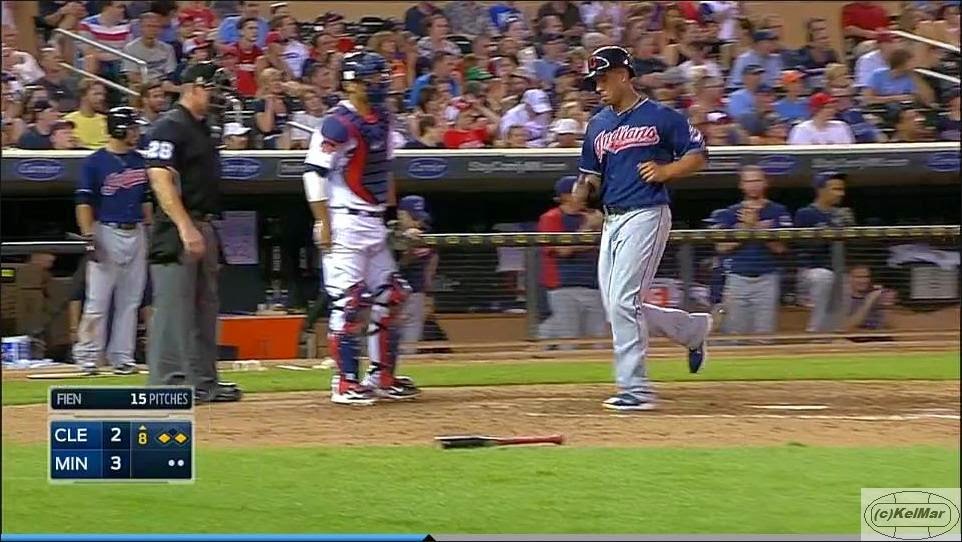 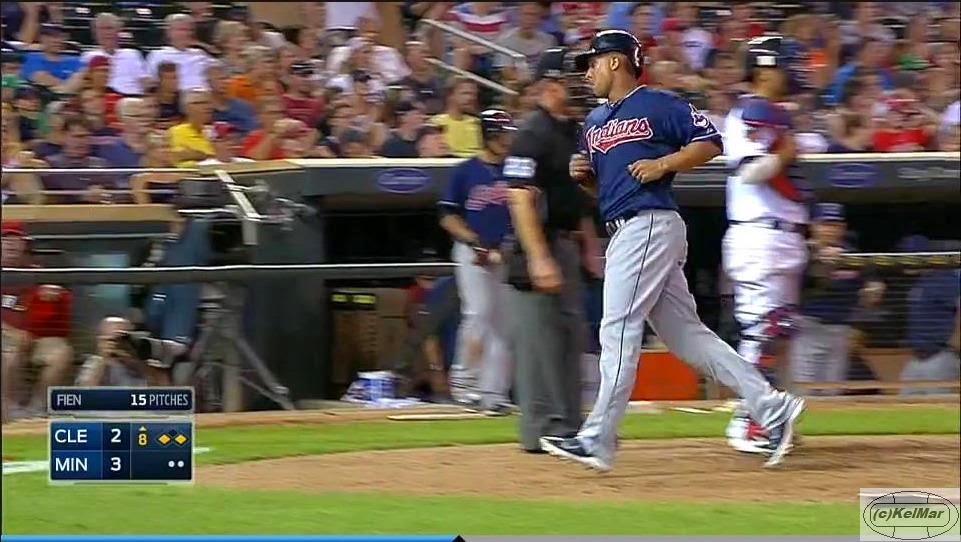 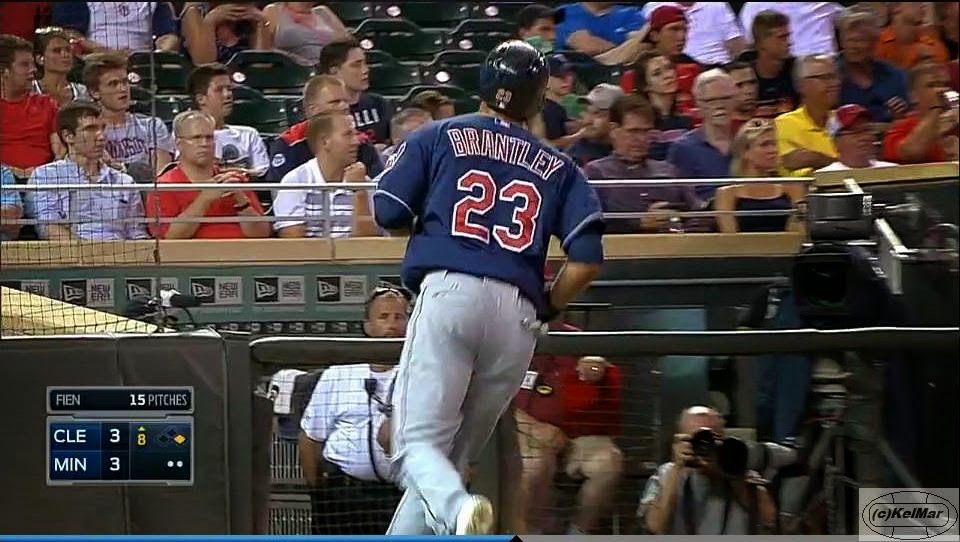 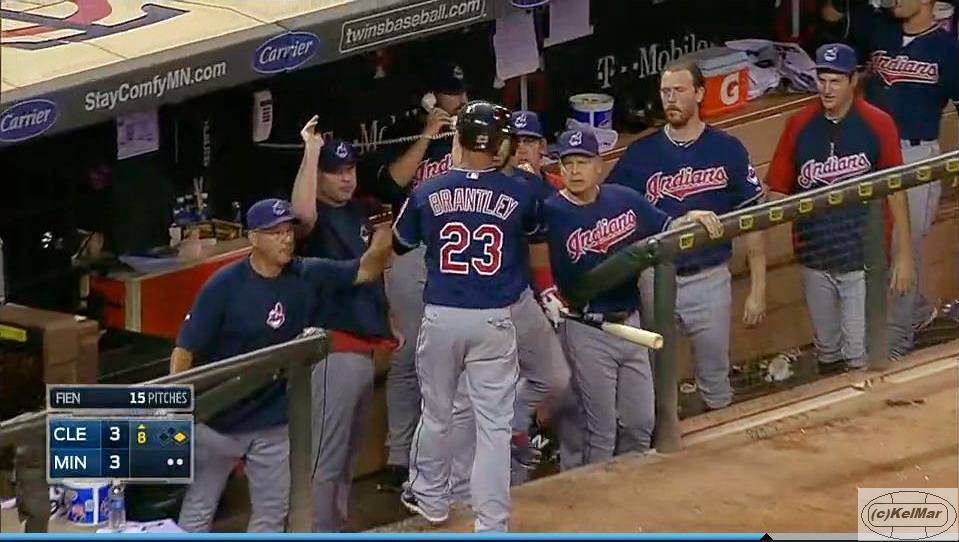 but, for the record, the Indians ended up losing the game, 4-3, after Bryan Shaw gave up a home run in the bottom of the 8th inning to Josh Willingham.

now i know some people may not think this is a big deal category, and i think those people are kinda right. this is not necessarily a facet of the game that oneself can control. the number of runs a player scores is mainly dependent upon how well the hitters behind him do, in order to drive him in. but of course it's also important that a hitter get himself on base for the chance to score a lot of runs. so it's good to see that despite some of his teammates' offensive struggles, Michael was still able to set this new career high. and to do it with 2+ months left in the season is pretty phenomenal. every other run he scores from tomorrow until the end of the year will only add to his new career high. at this rate, i think he might finish up with close to 90 runs scored. wow!

so what career high will Michael achieve next? it's almost like a race now, so i don't know for sure lol but one thing is certain--he's most definitely setting the bar high this season.
Posted by 216clevelandgirl at 11:30 PM