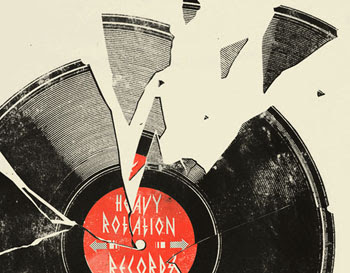 after tonight's Cleveland Indians @ Los Angeles Angels game was completed, Michael Brantley set a new club record. from June 5, 2012-August 19, 2013, he has played 213 consecutive games in the outfield (both center and left) without committing an error. words can't even begin to explain how proud of him i am. congratulations, Michael! =D

so whose record did he break? that would be the beloved Rocky Colavito. Rocky played errorless baseball from September 25, 1959-June 15, 1966 during two tours with the Tribe. as you can see, that record of 212 consecutive games held up for quite a long time, but it was bound to be broken sooner or later, and who better to do it than Dr. Smooth? ;D

Michael has been playing amazing defense all season. he's made many great catches and many great throws. he currently has 10 outfield assists. that ties him for the lead in the AL with Dayan Viciedo, Leonys Martin, and Alex Gordon. he also has 198 putouts and 1 double play to date.


and let's not forget, Michael may have broken that record tonight, but he can still easily set a higher record as this season continues. the fact that Michael has played such stellar defense this year means he has a legitimate chance to finish the entire 2013 season without an error, thus adding to the new record. there are 37 games left. if he played every game for the rest of the year, he could end the season at 250 consecutive errorless games. most likely he'll get a few of those games off, so maybe we'll aim for around 245. i think he can do it, and then add to it again next season and make the new record unattainable for any future outfielders lol ;D

i'm so proud of Michael. i was waiting for this day to come for weeks and i'm very happy for him. this is one heck of an accomplishment. i expect Michael to continue to set new records for himself and i'm beyond excited to see what else he does in his career.